‘Il était une fois’ means Once upon a time, and what a time! Time for discovering this unique soundtrack that Reilly McCarron composed for celebrated author Sophie Masson’s new book French Fairy Tales* and illustrator Lorena Carrington, who designed the cover art of both the book and CD.

Reilly’s album - her solo debut - is fabulously fey and charming in a very French way. This is not only due to the French reading and singing by Cathy Abadie, but also to the contrast of sweet whimsy with mystery. There is also a hint of the carnivale or an outdoor French cafe. It evokes the magic brimming inside the fairy well of Lorena’s mind, when she moves between photographing insect wings, tiny bones, plants or spider webs, then transforming them into art to bestow upon them another dimension of life, as if summoning hidden potential within forms. Lorena visited France to create a lot of the imagery. Sophie, a French-Australian author born in Indonesia, was awarded an Order of Australia for her Services to Literature. This collaboration across three arts - visual, literary, musical - marks a new high for the Australian Fairy Tale Society, of which all three are members, and which Reilly co-founded.
Songlist:
1. Il était une fois
2. Lorena’s Theme
3. The King of the Crows
4. Beauty and the Beast
5. The Magic Gifts
6. The Booted Cat (or Puss in Boots)
7. A La Claire Fontaine (a traditional French song)
8. The Queen of the Korrigans
9. Once upon a time
Reilly’s blog, for taster & news, is at her website 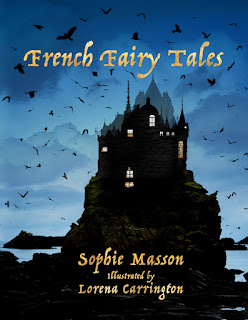 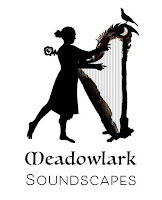 You can find Lorena (with fairytale arts including the album & book featured in this post) at her exhibition and workshop in the historic Buda House during the Castlemaine State Festival from 19th March to 18th April 2021.

Discover ‘Secret’ delights of the rambling garden with a potpourri of exhibitions and resident art & antiques, a treasury of literary talks and a cornucopia of hands on workshops and kids activities.
While you are at Buda House, or visiting Serenity Press online, be sure to catch other fairytale releases, mostly with Lorena’s illustration: a series of books by Kate Forsyth with Reilly’s audiobook soundtrack, The Ivory Tower by Fiona Price and Mother Thorn by Juliet Marillier. 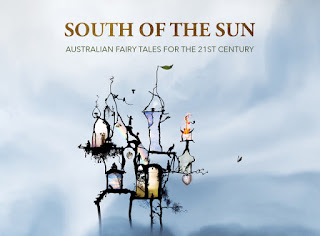 South of the Sun - Australian fairy tales for the 21st century
is at the printers, due April/May!
For YA + Adult readership, this intercultural anthology
tills new genre-bending ground.
Preorder it at the publisher’s website, Serenity Press

Posted by Louisa John-Krol at 5:45 PM

What's in a ring?

Where do fairy tales belong? Towers or salons? Parlours or arbours? Nurseries or taverns? Vestibules or village squares? Groves or grottos? Carnivals, caves, campfires? A grassy amphitheatre in the Dandenongs, or a bush hut?

A fairy ring in the Dandenongs 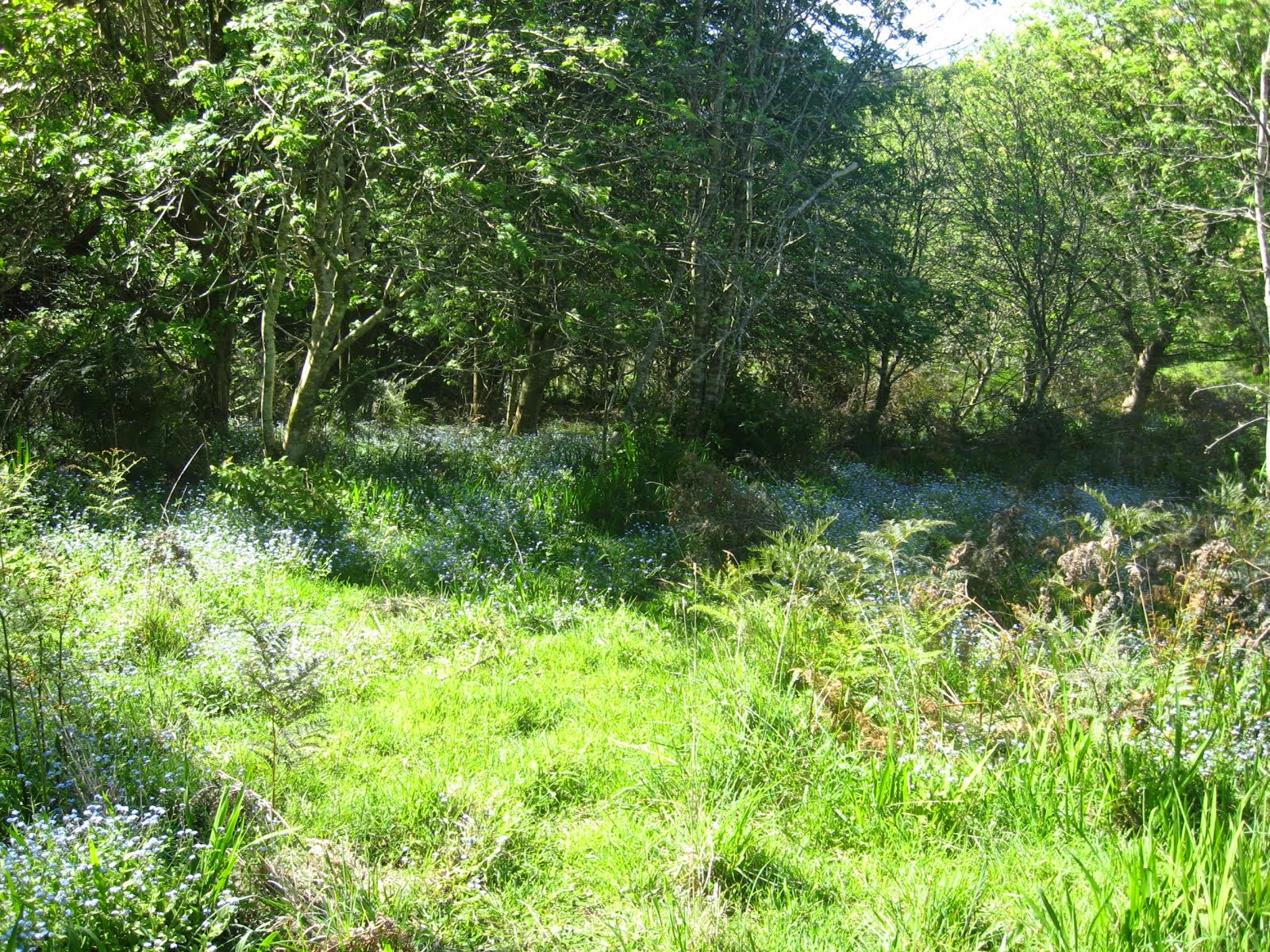